Read actual claim scenarios archived from the Swiss Re Corporate Solutions claims team. Dig into the claims and the root problems that caused them.

Being aware of the common E&O allegations can help you proactively avoid situations contributing to them. Read about common processing mistakes and their impact.

Consistency in business practices and procedures is a critical component in E&O claims prevention. Read about the unique needs of certain lines of business and practices.

Awareness of the business environment in both the insurance industry and as an employer sets a foundation for agency leaders to identify where breakdowns could occur. Here you will find articles on management topics and their E&O implications.

Swiss Re policyholders receive the monthly E&O risk management newsletter E&O Claims Advisor. Find archived editions containing articles with tips to all positions in the agency, including roles most likely to be involved an E&O claim.

Around my favorite time of year, Halloween, there are a lot of television shows and internet articles about scary things. It made me think that as an insurance agent errors and omissions aficionado, what is it that scares me and, in turn, what should scare YOU? 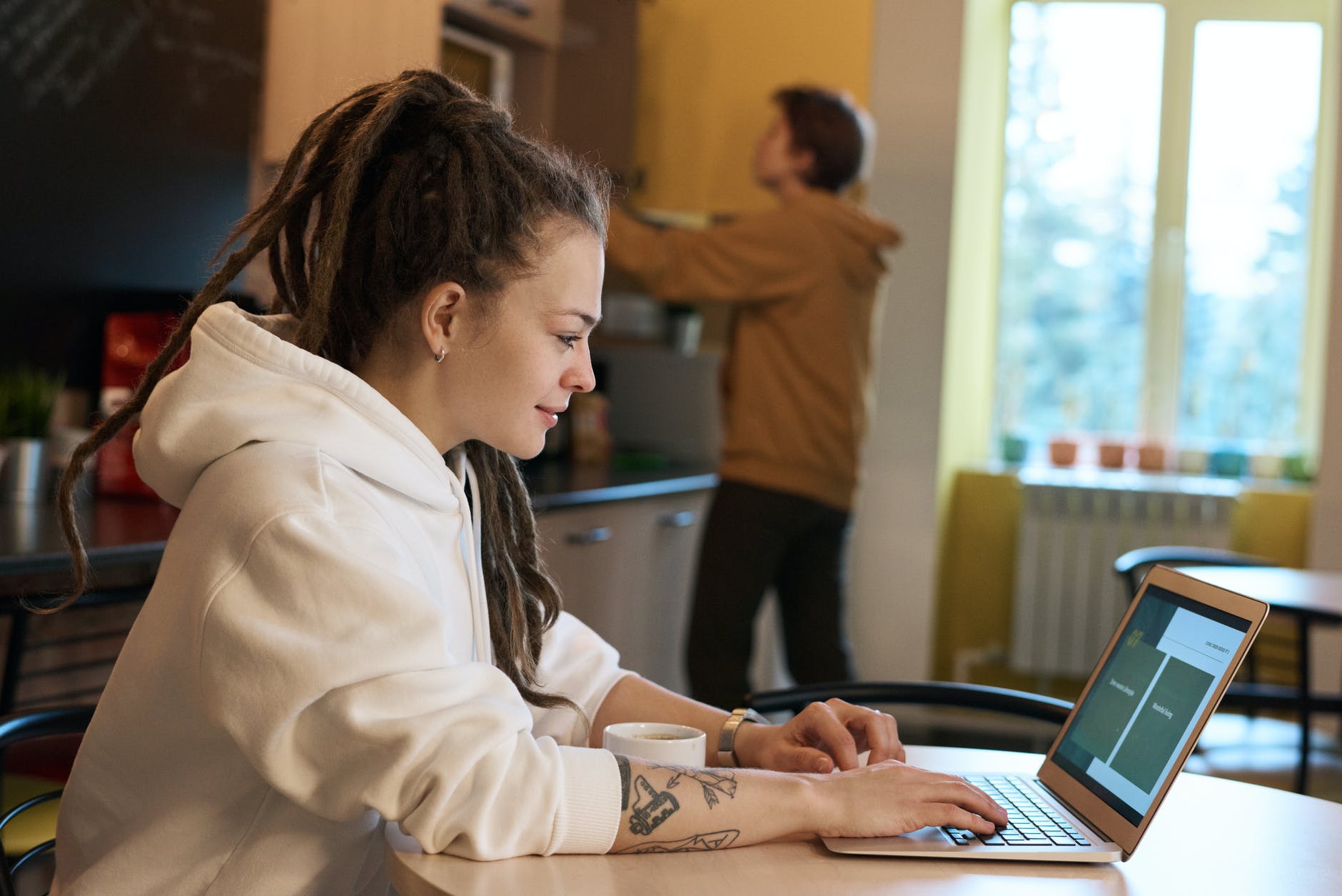 Focus is key! From an errors and omissions (E&O) perspective, agents cannot lose focus during this disrupted work setup. Working from home does not change the fact that all procedures and processes that apply in the home office also apply at the “home” office. 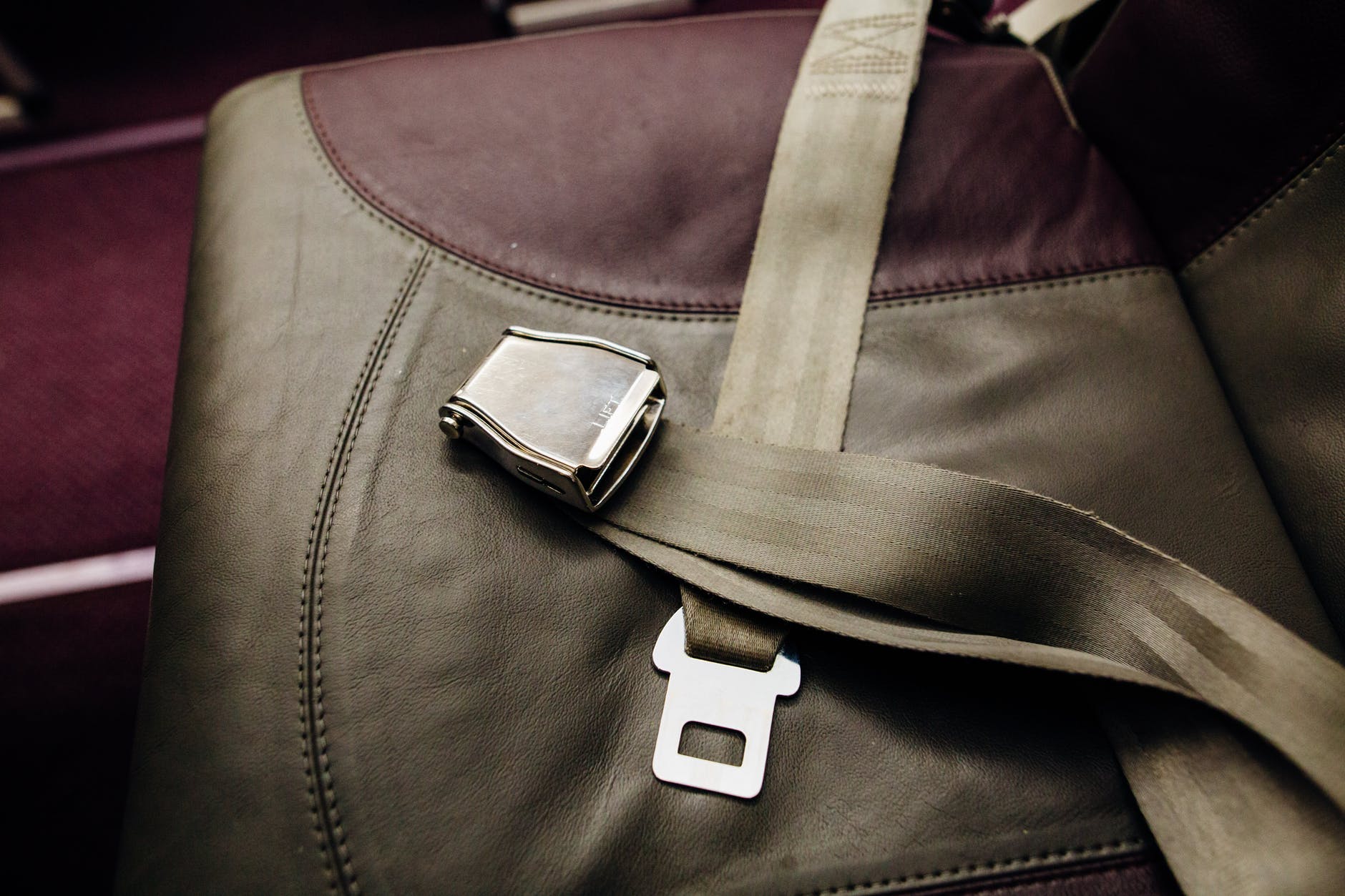 Driving Without a Seatbelt

Protect your customers and yourself by offering uninsured/underinsured motorist coverage. 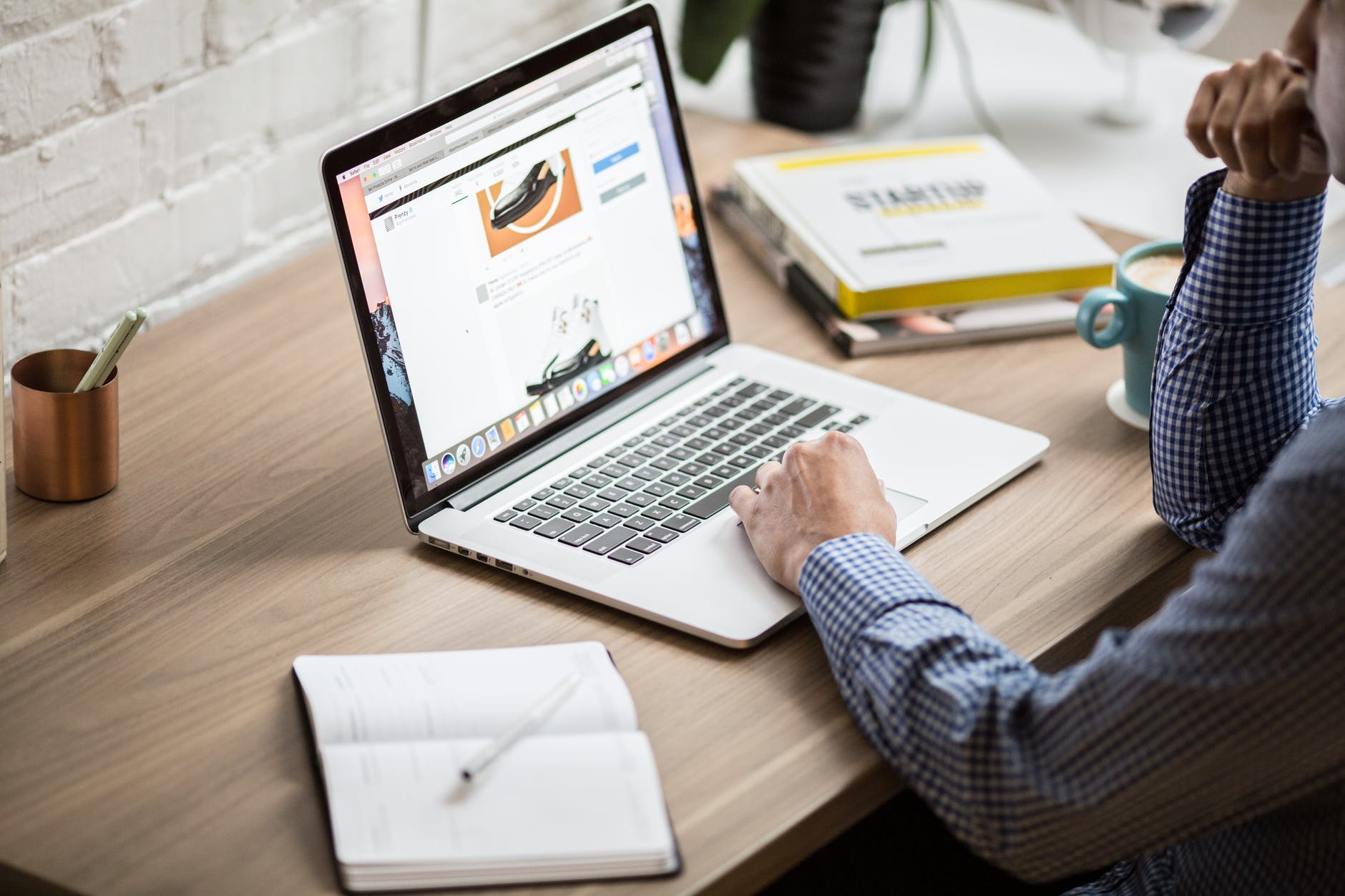 Less is More:  Overpromising on your agency website is bad for business

Much ink—and a lot of webinar time—has been devoted to the topic of agency websites leading to errors & omissions claims in recent years. The message is simple: Our insureds are getting skewered in lawsuits because they make grandiose promises on their websites, which then become “star witnesses” against the agency. Your own words are used against you in devastating fashion, over and over. 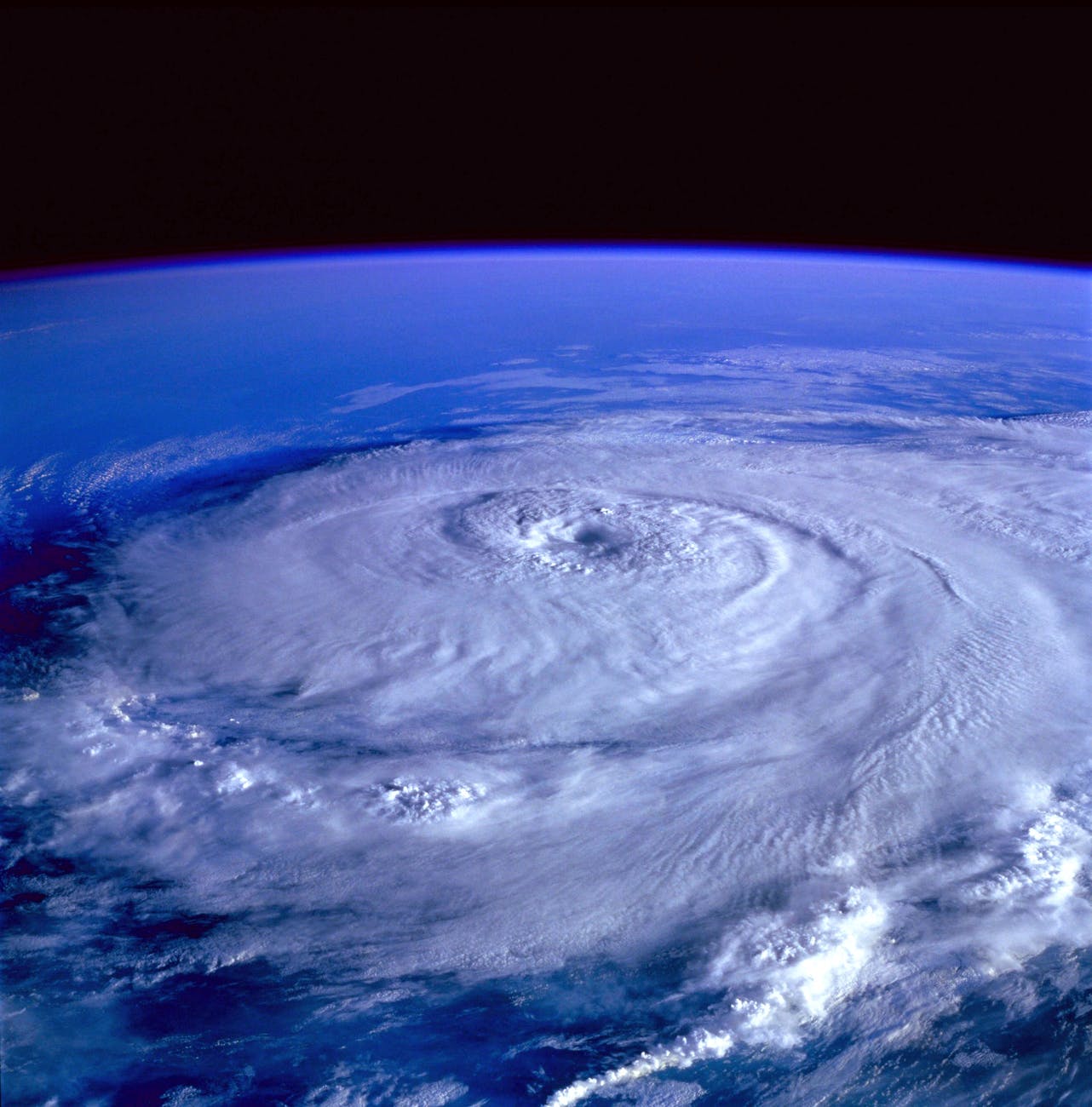 In the Box: 9 Common E&O Claims Against Agencies from Past Hurricane Seasons

If you’ve forgotten what’s coming this month, you can be forgiven. COVID-19 has been front and center in our lives for so long that it’s difficult to look beyond it. But now’s the time you need to be thinking about hurricane season. And if you are an “inland agency,” this article applies to you, too, so keep reading. 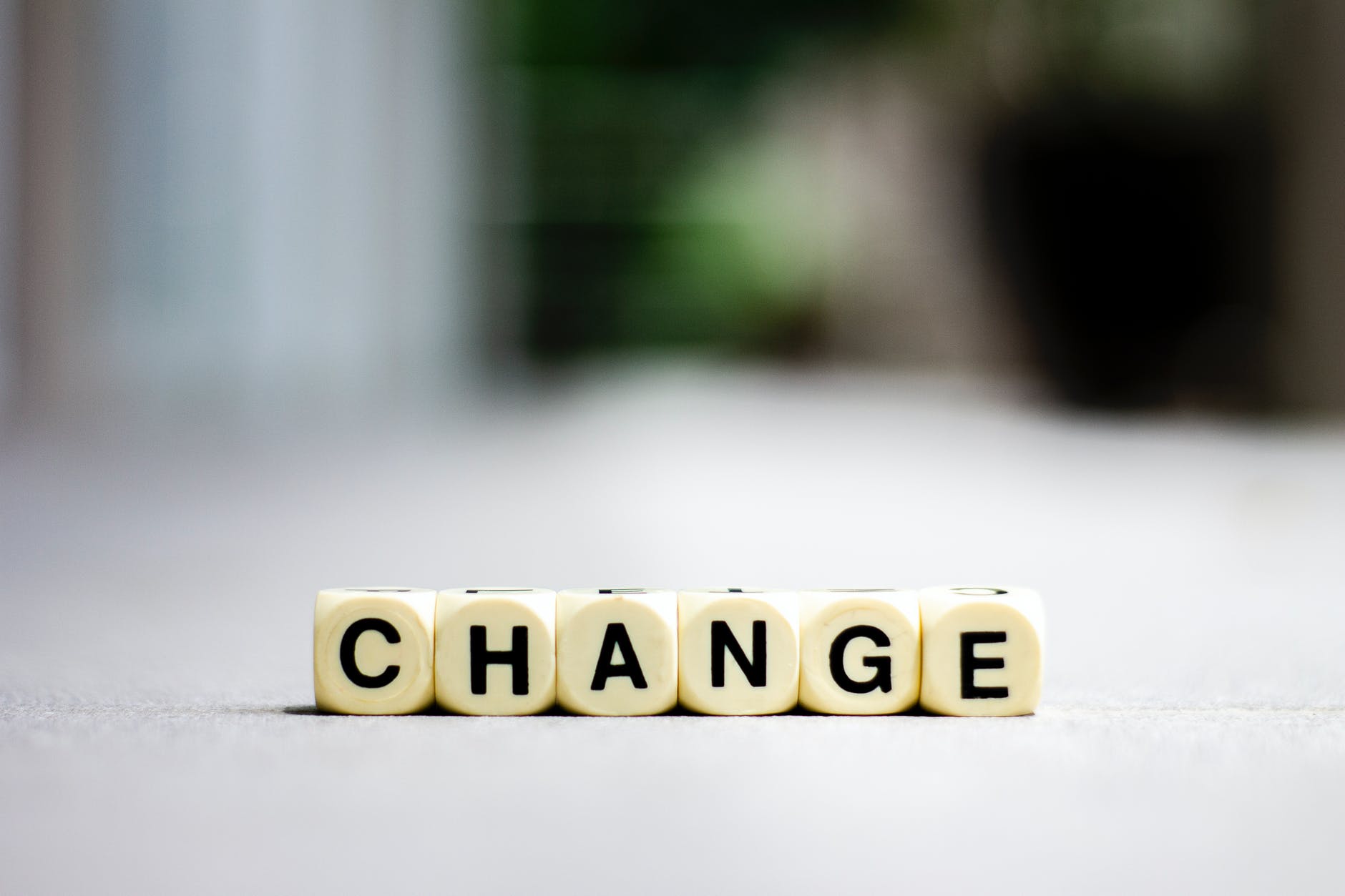 John’s client, Dave, called him with a common concern. He was paying too much for his auto insurance and his policies were coming up for renewal. While Dave was concerned with price, he wanted his $1-million umbrella policy in force to protect him from any catastrophic accident. After conducting a market search, John found a primary auto policy with a different carrier, saving him 25%. Both men were delighted and the switch in carriers was made.